Rain acts as a trigger for me, making it easier to receive and perceive psychic information and images.

Do you ever have very vivid dreams that seem like reality?  When you wake up, are you confused because you’re not sure if you’re awake or dreaming?  These dreams are called “lucid dreams.”  Not everyone has them, but those who do usually remember them quite clearly.  Some worry that the dream means something, is warning or predicting something.  And sometimes they are.  And sometimes, they are just reminding you about that chili dog you had for dinner.

I have an old friend, Eleanor.  We met in high school, and have somehow managed to keep in touch, if on an occasional basis.  She has kept me informed about her job, marriage, and divorce, but mostly about her daughter, Marianne.  With Marianne being her only child, naturally she is the most beautiful, the most intelligent, the most popular, and all the other “mosts,” according to her mother.   You know mothers like that, don’t you.  It’s just that very few of their children actually live up to their mothers’ impressions of them. 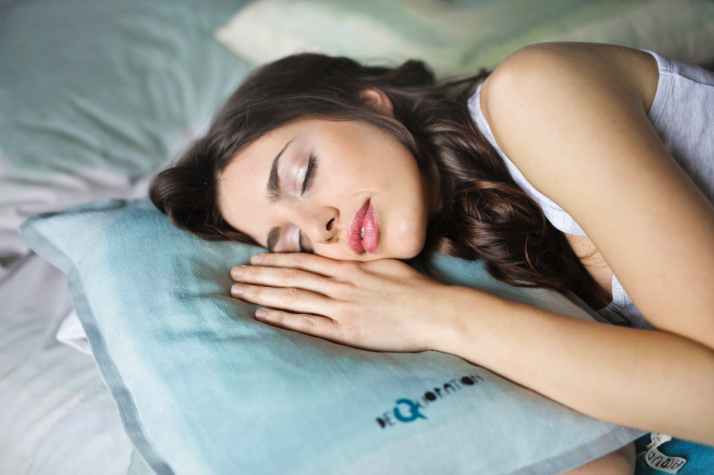 Photo by bruce mars on Pexels.com

I have never met Marianne in person, but I have received some fairly strong impressions of her.  I believe she is kind of on the lazy side, a bit selfish, not a druggie, but smokes a little weed when she can, and she has made some bad choices in friends, especially boyfriends.  And she is a dreamer.  She dreams almost every time she sleeps, and many of these are lucid dreams.  And she is afraid of something.  Her fear is almost tangible.  She wears it like a coat on a cold winter day.

Not long ago during daily meditation, I picked up a very strong impression of Marianne being beaten and violently raped.  The next day, Eleanor called, sounding very fearful, almost hysterical, voice shaking.  She said something awful was wrong with Marianne.  She showed up at home with signs of being beaten.  She had a black eye, bruises all over, and soreness and bleeding scratches in her vaginal area.  In short, she appeared to have been brutally raped and beaten.  Eleanor begged to take her to the hospital, but Marianne said all of these things happened while she was asleep and dreaming, and that she must have inflicted the injuries on herself.

As Eleanor knows, I don’t do readings any more, since I lost a good friend in a fire (another time, another story).  I agreed to call Marianne on the phone and just talk with her in the hope of clarifying the situation.

It was a rainy afternoon when I called Marianne.  Rain seems to be one of my triggers to receive and perceive information, so I felt relaxed and comfortable.  However, Marianne was anything but relaxed and comfortable.  She resented her mother’s interference in asking me to call her. and was impatient and a bit rude to me.  She said she did have lucid dreams, and had had them for years, and yes, they grew progressively worse, and more violent as time went by.

I questioned her about medical treatment.  She had been diagnosed with sleep apnea, and was provided with a CPAP machine and an oxygen generator.  Marianne said this helped for about 6 months, but then she seemed to go back to her bad dreams.  Her doctor sent her for a follow up sleep study, and during this treatment, she woke up suddenly and attacked the sleep technician.  She said she was embarrassed and very regretful over this incident, and did not like to talk about it.  I could not blame her for feeling that way.  She said that they consequently wanted her to spend some time in a mental health facility, but she rejected this out of hand, and refused any further medical treatment.

So there it was.  I felt that Marianne probably had an aneurism or some other disruption in her brain causing the violent lucid dreams, but she was refusing further medical intervention because of her (very real and feasible) fear of going into a mental facility.  “But how can you deal with it by yourself?” I asked her.

“I am using sedatives before I go to sleep.  Before you ask, my boyfriend gets them for me.  So far they work pretty well, and he stays with me most nights to make sure I am okay.  I believe I am in an early stage of menopause right now, and if I can get past that, I think this problem will just go away.  Just hormones, see?’

“Okay, Marianne.  Thank you for indulging me.  I hope your method works for you.  Please feel free to call me if you feel like talking.or if there is anything I can do to help you.”

“I might just do that.  I enjoyed talking to you after all.  Feeling a little lighter after getting all this off my chest.  Bye, thank you.”

After that, I called Eleanor pretty often.  I learned that Marianne had gotten progressively worse, and now walked in her sleep a lot.  “She moves around like a ghost,” Eleanor said.  “She doesn’t even see me.  Just walks around.  I have to make sure she doesn’t go outside.”

“You must be very tired,” I said gently.

“Marianne is the one who is tired.  She never gets a normal night’s sleep.  She is thin and pale. and when I try to talk to her, she says things like not to bother, that she is going to die soon anyway.”

“Eleanor, I think you should contact emergency services and have Marianne taken into a mental health facility on a 24 hour hold.  They will do that to keep her from harming herself.  And they will evaluate her, and maybe get her further treatment.”

Two months later:  Heard a thud and a squish and knew the newspaper had landed in the middle of my azaleas again.  Put on a robe and garden boots and went out to fetch the paper.  Super large bold print proclaimed: 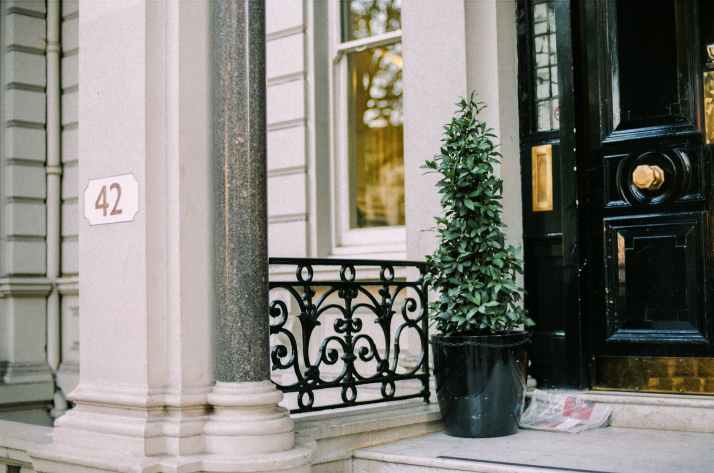 Photo by Daria Shevtsova on Pexels.com

Woman kills boyfriend, mother and herself after being released

from a mental health facility earlier that day..

Says a dream told her to do it…

Tears do not come, but guilt, depression, and a sick at heart feeling have taken over my former “If you don’t like what I say and do, stick it” attitude.  I try not to think about people lest I somehow harm them.  When my brother was a small child, someone asked him what he wanted to be when he grew up.  He replied that he wanted to be a helmet.  Of course, everybody  looked puzzled.  “You want to be  a hat?” someone  asked.  Without  missing a beat, he said “No, no!  A helmet, like those people who live all by themselves in caves so people won’t bother them.” Great hilarity ensued.

So that is what I want to be right now, a helmet.  See you next time, soon as I come out of my cave.

I would like to add that the story in this blog is true, but has been somewhat changed and enhanced to protect the privacy of those individuals involved, and to make for more enjoyable reading.  You should not think that dreams can kill.  Otherwise, wouldn’t we all be dead?  Lots of material is available for reading about dreams in general and lucid dreams.  I think it’s a good idea to learn more if you are interested, but you must avoid going overboard and taking things too seriously.  We have an abundance of priests and politicians to do this for us.

Bye for now from Sweet Nan.  Please come back soon!

One thought on “Dreamer”